Join Trek November through May for some of the most awesome Sailfishing in the world. Looking to land a monster over 130 pounds? Wanting to raise over 30 per boat? Then this is your place! The beauty of this destination plus the remarkable fishing and lodging infrastructure, make Pacific Fins Resort & Marina a can’t miss opportunity.

The Guatemala sailfishing trip begins with your American Airlines arrival into Guatemala City. After clearing customs and immigrations, you will be met and transferred by air conditioned van 90 minutes to the Pacific Fins Resort, where you will spend the remainder of the day at leisure. The following three days will be full fishing days with lunch, drinks and tackle on board. The morning of the final day, you will get packed up and be transferred back to Guatemala City and your scheduled international departure.

The waters off the southern Pacific coast of Guatemala are considered the premier fishing grounds for Pacific sails. These acrobatic fighters normally run in the 90-110 pound range, but do not be surprised if you hook into a couple over 130 pounds. During peak season, daily sailfish raises can easily top 30 per boat. Although the primary game here is sailfish, you will also encounter large schools of dorado, as well as a pretty good mix of tuna, the smaller skipjack, as well as the big yellowfin. Although not here in big numbers, marlin do show up on occasion, with Trek anglers in the past reporting blues up to 700 pounds! The boats we will use will be in the 31-32 foot range with upgrades to larger boats in the 36-40 foot range an option. Although the runs to the fishing grounds are generally short, sailfish tend to move around and your captain will go wherever the fish are to be found.

The Pacific Fins Resort, situated on an estuary, is made up of four 2 bedroom villas. They are are excellent hosts and will do everything in their control to make sure you want for nothing. The beauty of this lodge location is that your marina is just steps away as our fleet is docked right at the resort. 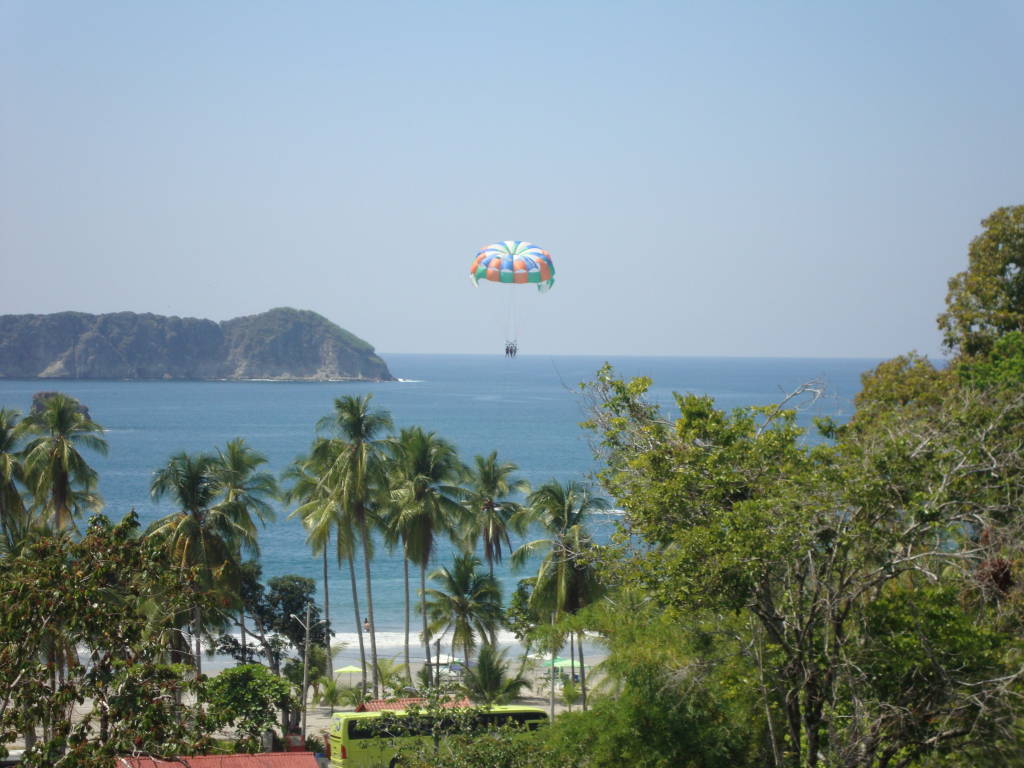 By Kevin Gehm – January 2013 The winter months here on the “Central American” side of the office are quite active as the November-March time frame is the prime billfishing time in Guatemala, Costa Rica and Panama and is also the time of the year where you can...