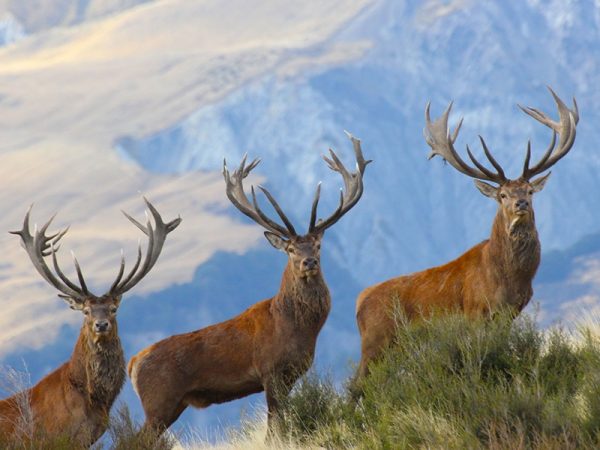 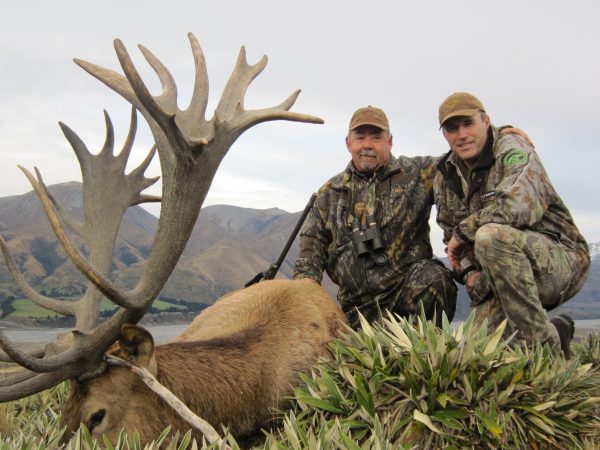 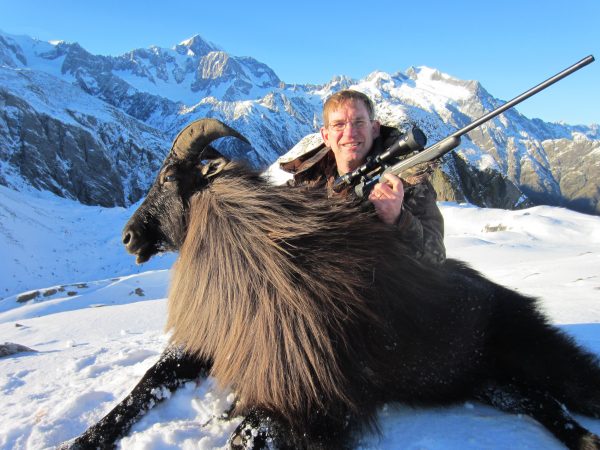 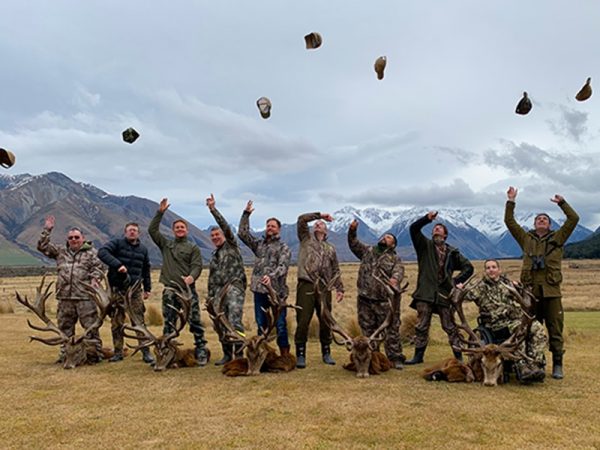 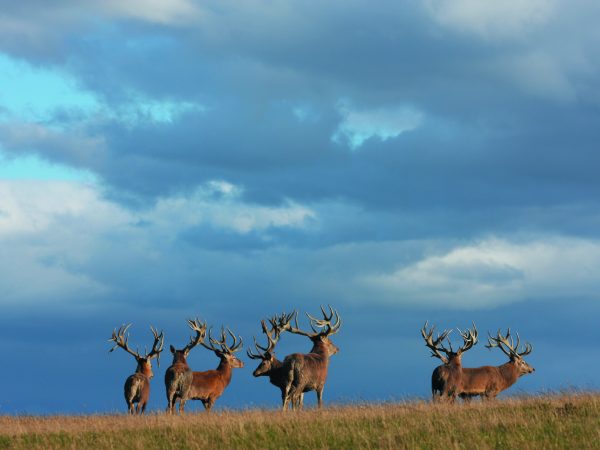 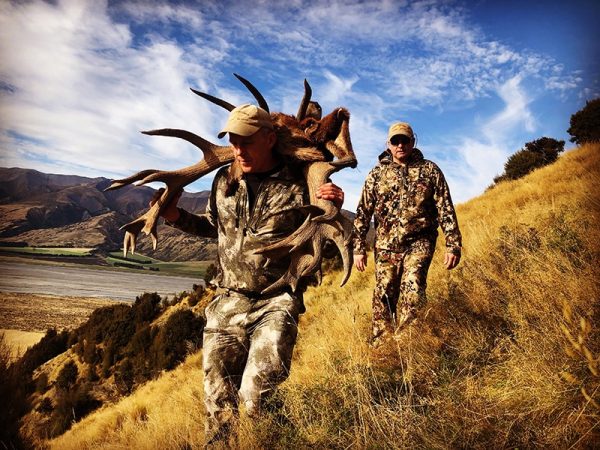 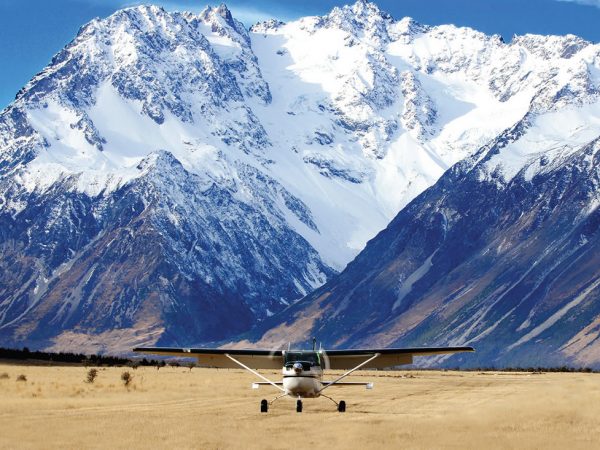 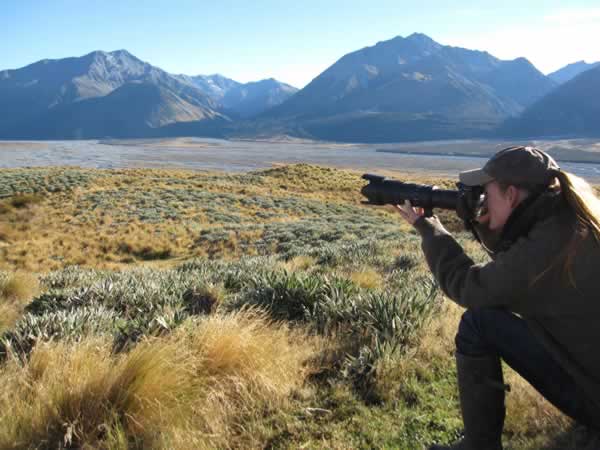 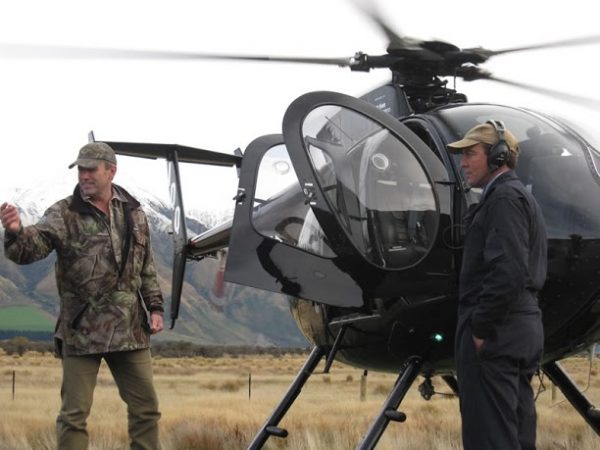 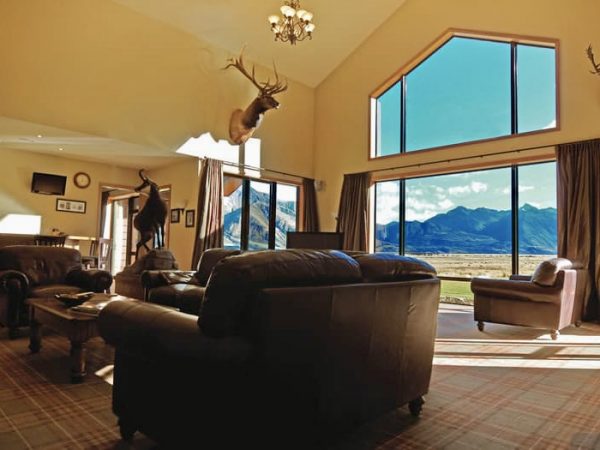 In addition to stag, your hunt can also include tahr, chamois, elk and fallow deer. Manuka Point is a flawless, family-run destination delivering excellent service, great accommodations and focusing on small groups of hunters or couples. Consistency is the name of the game here, and you’d be hard pressed to find an operation in NZ that delivers the quality of both game and accommodations as does Manuka Point.

Trek’s standard program with Manuka Point is a five night and four day New Zealand Red Stag hunting trip, starting with your arrival into Christchurch on the South Island of New Zealand. A Manuka Point representative will be on hand to meet you, help you through customs, and clear your rifle before departing on the two hour transfer west to Manuka Point Lodge.

You will get settled and unwind from the flight, and you will also have time to sight your rifle. The following four days, you will hunt with your expert guide for Red Stag or other game if you choose. On the last day, you will transfer back to Christchurch for a flight home or an extended trip to discover the beauty of New Zealand. Another potential adventure is a trip to Australia.

Lodge proprietor Don Patterson specializes in scrupulous, fair-chase hunts for trophy New Zealand Red Stag. Through his natural skills and years of experience, Don will ensure you are in a commanding position to secure the trophy of a lifetime.

The hunting at Manuka Point exhilarates the spirit, and is performed in the heart of a well-known trophy producing area near the Main Divide of the Southern Alps along the Rakaia and Mathias rivers. You will have access to over 18,000 acres, where you and your professional guide will use spot and stalk tactics over rolling hills and flats of manuka bushes to get within 200 yards of your target, before taking a shot off traditional shooting sticks.

Trek is promoting three different big game packages, consisting of either a hunt for one red stag (SCI 358-275), hunt for tahr, or a combination hunt for red stag and tahr. For the alpine game such as tahr and chamois, a modern jet helicopter and Manuka Point’s very own experienced pilot, Ben Patterson, can be hired to access the very best habitat and mountainous terrain west of the lodge.

Hunting at Manuka Point is so much more than just pulling the trigger. Unforgettable experiences are a daily occurrence, and your stay will truly feed the soul.

At heart, this is an authentic hunting lodge with stunning alpine views from every window. The walls of the lodge display successes of the hunt, and the whole ambience is one of comfort, awe, anticipation and excitement.

The lodge has three private guest bedrooms, each with en suite baths. There is a large family room with a cozy fireplace, along with a separate dining room where Julie will prepare delightful meals. Manuka Point Lodge is the perfect place to relax and plan the finer details of your hunt. 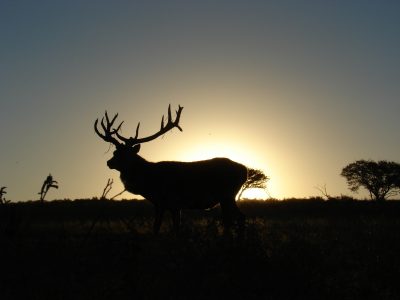 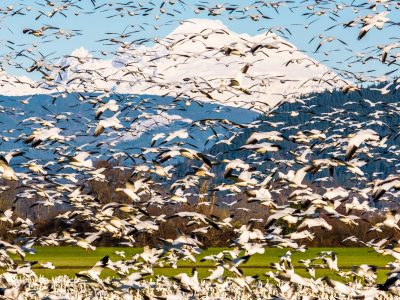 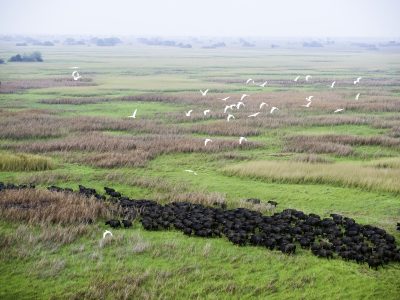 The Classical Safari Hunt of a Lifetime
Adventures Available: 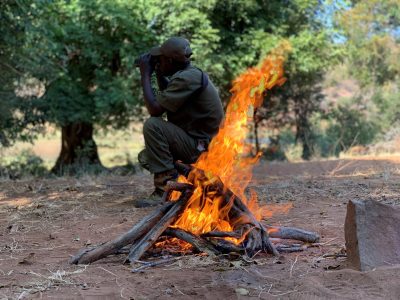