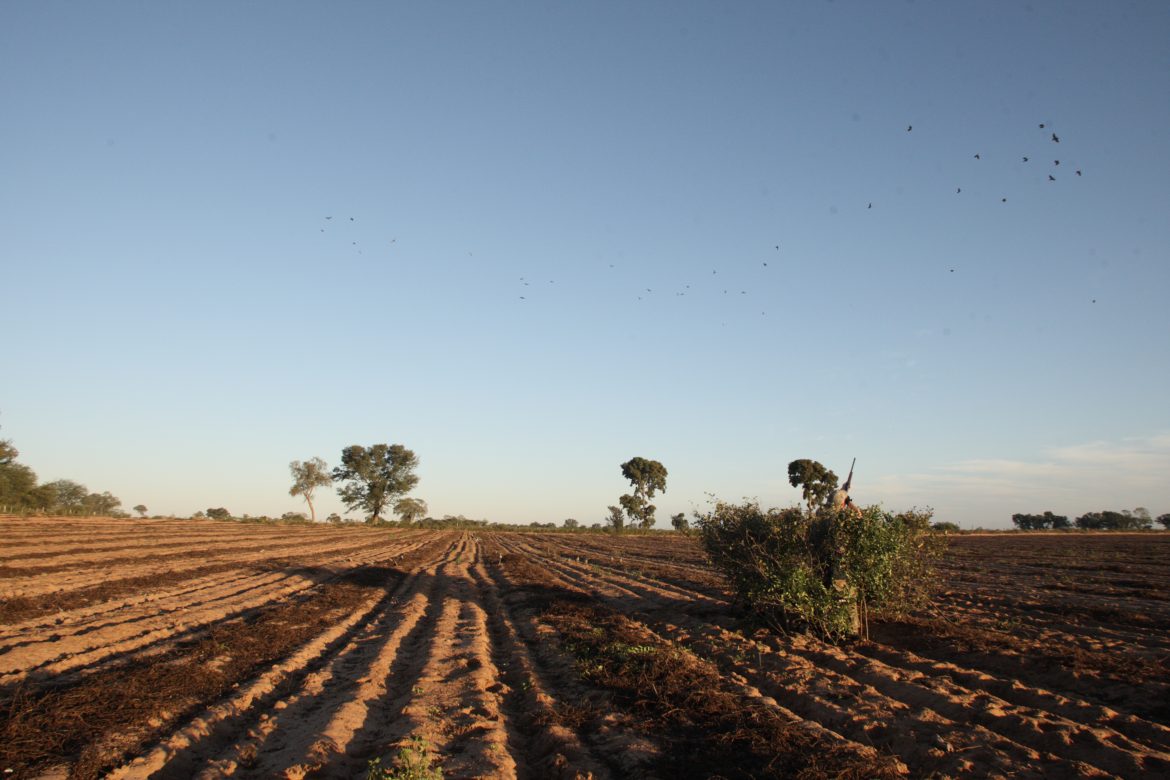 It seems this year has been quite a whirlwind and my AA status can account for that. Starting off with the safari club shows in Dallas and Vegas then a hop down to our southern neighbor, Cuba for one of the neatest experiences of my life (past, present and future most likely) with some great guys from Jacksonville. It was an unforgettable 2nd wedding anniversary for my wife, Emily and I hosting the couples trip in Argentina where we celebrated with a “to die for” chocolate cake baked at Guayascate on April 19. Not to mention 9 of the best couples to share ten days with skipping our way through Argentina. Following some needed R&R at home and focused attention in the Trek office, I was again heading to Argentina researching Pampa Lodge just outside Buenos Aires that will be our leading Argentina Duck Lodge as it is a mere 1 ½ hours from the International Airport in BA… Yes, that is close my friends. During that same trip, I spent time with over 40 Trek clients in-country from Entre Rios to Corrientes and of course Cordoba. That was a trip I found myself in almost as many lodges & hotel rooms as nights I was in Argentina! September I introduced new Trekkie, Kyle Muntean, to the hands on side of things when we hosted 24 shooters over a week in San Fernando Mexico at La Finca Lodge. I honestly was dumbfounded at the amount of white-wing dove migrating to this area capped off with incredible shooting al week. Back home for a few weeks, I quickly put the final touches on the next journey and it was one that I am sure all of the wingshooters out there will enjoy reading about… 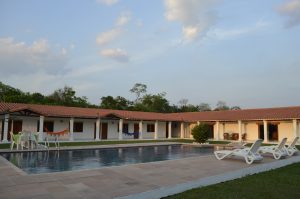 It seems the decoying pigeon has captured the attention of most international bird hunting enthusiast and because of this, if NASA came out saying they have seen pigeons on the moon, well, Milton better get the checkbook out because I would figure a way to go scout them. In all seriousness, the pigeon craze has been going on for some time now but over the last few years, it has reached new heights. About 3 weeks after returning from Mexico,  I was off again in route to Bolivia to visit a newer pigeon lodge we’ve been tipped off about.

Coming from Florida, I expected a little difference in the weather since we are technically in Fall and Bolivia is in their Spring. It seemed much more like the middle of Summer though as I walked out of Santa Cruz’s airport where a strong, 25 mph North wind greeted me with temps in the 90’s. I was with Jose Luis or “Mozo” as he likes to be called, owner of Pigeon Palace, a lodge specializing in the hunting of decoying pigeons. I had discussed things with Mozo for a few months on the recommendation from several mutual clients who have hunted at Pigeon Palace the last couple of years. I soon decided it was worth investigating and the reason Mozo and I were headed to his lodge about 3 hours West of Santa Cruz near the small town of San Jose de Chiquitos. Pigeon Palace is a spacious 5-bedroom lodge all having en suite bathrooms, A/C and maximum capacity for 10 hunters doubling in the rooms. There is a large great room with bar, fireplace, dining area and several comfortable seating corners allowing guys to stretch out and enjoy themselves. During the hot days of the season, hunters can enjoy the swimming pool at the center of the grounds. Mozo’s wife Vicky is responsible for the kitchen preparing typical Bolivian meals of pork, beef, pasta and deserts. Having only 5 years of age, the lodge has matured nicely and all in all, I was impressed with Pigeon Palace. 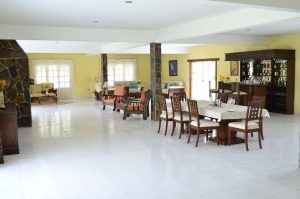 My timing was not ideal for the migration of pigeons as a large rain about 10 days earlier had pushed many of them out of the area. I was prepared for this having to take what my travel schedule gave me as outlined earlier, it was rather tight. The main focus was to spend time with Mozo, physically see his lodge and of course ride the hunting area. We spent the afternoon looking at some fields he did not shoot this year and to his amazement there were actually still a decent amount of pigeons feeding on the last remaining sunflowers. He informed me of the way he prepares for hunts is to scout the field brushing blinds near single trees and setting decoy spreads with rotating spinners making the pigeons go into a decoying frenzy. All the fields we visited that first afternoon were only 15 minutes from the lodge in a very easy to get to place. The next morning, we struck out in the opposite direction to see Mozo’s main hunting area which is the expanse of several Mennonite colonies. These are very orthodox Mennonites still using horse & buggies and having no electricity in their homes. There are between 20 & 50 different home sites in a colony each having several fields they farm. And farming they do! Although not using many modern conveniences other than tractors and pull behind harvesters, these people are incredible farmers all having “green thumbs”. Their crops consist of soy beans, corn, sunflower seeds, and sorghum which all are on the buffet list for a pigeon’s diet. This area starts about 20 minutes from Pigeon Palace with the furthest part about 50 minutes if driven directly.

We visited that afternoon discussing business and reviewing video of Mozo’s scouting from this season and it was apparent the area is full of pigeons starting in April and, depending on weather, up to first part of October. Mozo is quite the character and one who is very passionate about pigeon hunting. He cut his teeth about 25 years ago when Erland Von Sneidern arrived in Bolivia pioneering a new hunting area after his homeland of Columbia was wrecked with drugs and kidnapping. Before Erland passed away of cancer in 2005, he handed down 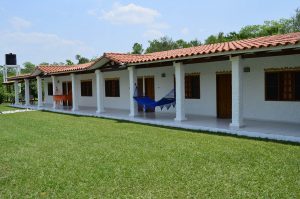 a wealth of knowledge to Mozo and now at 50 years old, he is using this knowledge carrying the torch Erland lit. As always when vetting new outfitters, I was concerned really about one thing. Mozo’s English is not good, but it was very apparent he knows this could make or  break his operation. Taking that into account, he has several staff members with him 24/7 that are very fluent in English, so the communication aspect is something I do not see being a problem for hunters.

As I type this, excitement is already starting to fill my mind as I believe Pigeon Palace will be a staple in the Trek newsletter along with providing our clients with that much needed “pigeon only” program that is logistically very easy. The flight from Miami to Santa Cruz is around 8 hours (overnight) including a short stop in La Paz (no plane change) and from there, you’ll have about a 3 hour road transfer to Pigeon Palace. There is a very good charter option into San Jose de Chiquitos with a flight time around 1 hour, then 20 minute road transfer from there. The program Mozo has designed is $3,500/hunter to include three full and two half days of hunting with four nights lodging, all meals at the lodge, beer, select wines/liquors, hunting license and gun permits. Airfare is typically very reasonable and you’ll overnight in Santa Cruz for your 5th night as the AA flight back to Miami departs around 9am arriving back in Miami around 4pm. This is a program I urge you to try as in the coming seasons, space will be hard to find once Pigeon Palace is on the forefront of decoying pigeon hunting. Well, I am home for a bit until I’m back to Mexico hosting more Trek shooters on the best duck & quail shoot imaginable.