Cordoba, Argentina — Trek International Safaris is proud to support an agreement to a dove season contraction in Cordoba, Argentina, which all regional outfitters unanimously and voluntarily entered into last year. As a response to Argentina’s worst drought in a century in 2017-‘18, this agreement effectively pauses all dove hunting in the Cordoba province during November and December.

Trek and our Cordoba partners, H&H Outfitters, have always taken extraordinary care to methodically rotate our hunting areas, even when requiring new investments in the region. We are unconditionally committed to long-term sustainability of dove hunting in Cordoba and our leadership role in the Cordoba hunting community. 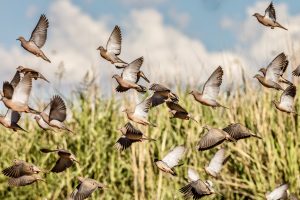 Cordoba remains the greatest dove show on earth for traveling wingshooters, and for good reason. Research shows that eared dove populations in Cordoba are massive, with an estimated 23 million to 32 million eared doves calling the region home. Notwithstanding the continued strong numbers, birds always follow water, so the move is a logical response aimed at protecting Cordoba’s position as dove hunting’s premier venue.

“Last year’s drought really compelled Cordoba’s outfitters to take action, because we all understand the birds need water to thrive,” said Joe Patterson, vice president for Trek. “The season contraction comes during a key breeding period for the birds, and as the water conditions are favorable this year, we feel the timing of this agreement is ideal.”

Argentina’s eared dove is classified as a “least concern” conservation status, and in fact, continues to be characterized as an economic nuisance owing to the damage the species perpetually wreaks on crops. 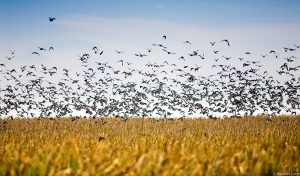 The relationship between farming and hunting has always been a symbiotic one, but perhaps no place is this more critical than in Cordoba. The birds here breed four times a year, thriving in an agriculturally rich area that depends greatly on grain farming.

With the drought causing a 20-percent reduction in crop yield last year, both the farmers and the birds were affected. Fortunately, this year’s crop yields have returned to normal levels, and the 2019 harvest is expected to last much longer than that of 2019— great news for Cordoba’s farmers and tens of millions of eared doves.

It is important to reiterate Cordoba’s outfitters took the initiative to reduce the hunting season independently and with no pressure from outside influences.

“This is probably the first time Cordoba’s outfitters have all agreed on anything,” Patterson said with a smile. “We all see the agreement as an investment in Cordoba’s future.”

As with any environmental concern, the cause-and-effect relationship with this decision is complex and not easily measured. Going forward, the agreement will be re-evaluated on a year-by-year basis. 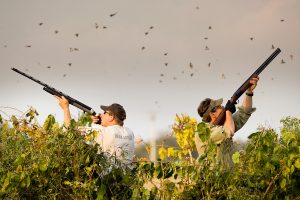 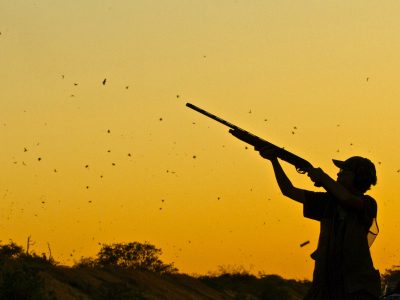 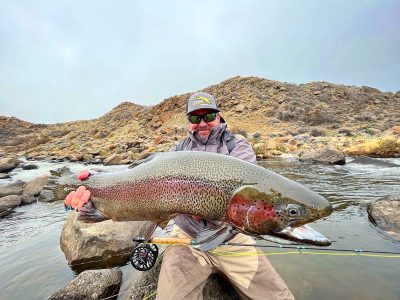 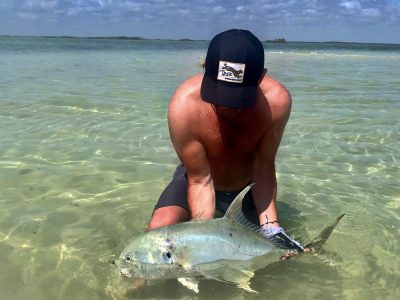 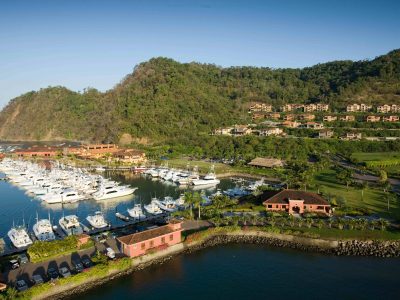 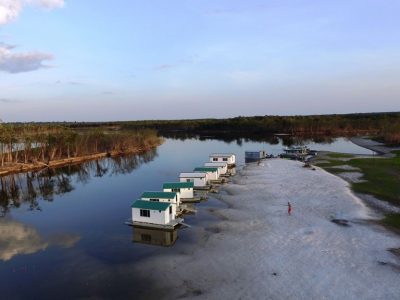 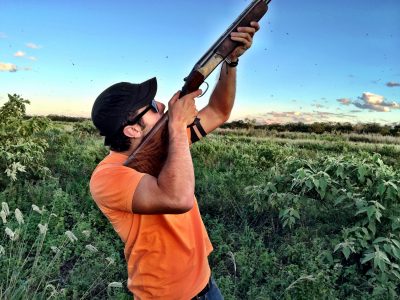 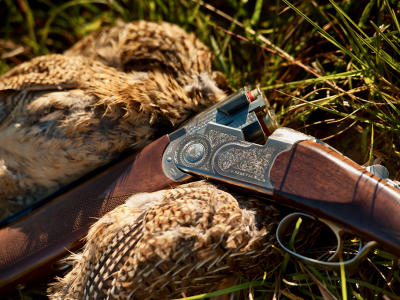 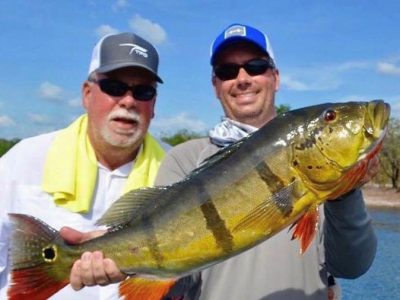 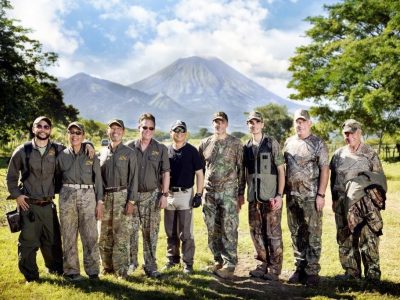 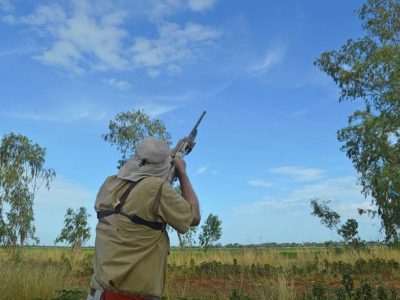 I write to you from the beautiful city of Granada, Nicaragua, offering a first-hand report of the current situation on the ground here. In case you are unaware, this spring brought demonstrations against Nicaragua President Daniel Ortega’s government, leading to clashes that resulted in tragic loss of life. Trek Safaris has maintained a hunting presence […]