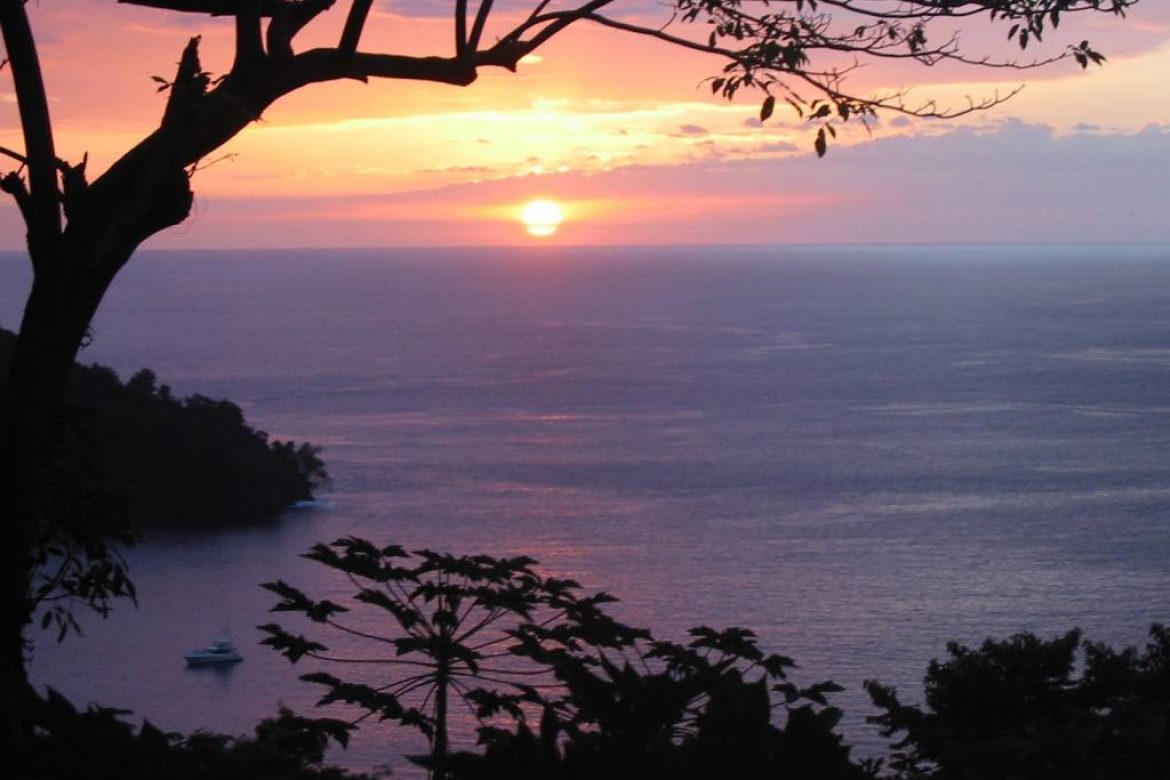 Well, spring is in the air and hopefully winter is tucked away for a while.  Looking at a list of anglers planning to travel in late March, I saw a window where I could get a quick trip in and see several clients, as well as a new business partner, so, Susan in our travel agency put the wheels in motion to line up flights and rental vehicles for me for a trip to Costa Rica and Panama.

Landing in San Jose, Costa Rica, I had the chance to check out the new highway that connects San Jose to the coastal areas of Los Suenos and Quepos. This beautiful new toll road shaves almost an hour off the normal San Jose-Quepos drive, so in the future, more clients might opt to rent a vehicle and see more of the country instead of just flying charter planes back and forth from San Jose to the coast. To me, if you have the time, making the trip by road enhances the experience and affords you the chance to see areas other than the “tourist” spots. For me, it is also a great opportunity to see what’s new in the area, be it a new road, a new hotel or restaurant.

Arriving into Quepos in the early evening, I enjoyed a relaxing dinner with long time Trek partner Lupita Rojas of Flamingo bay Pacific Charters and her son Marco, who’d made the drive out from San Jose a little earlier in the day. Having  a cold drink and watching the beautiful sunset has a way of easing you into a relaxed mode. In Costa Rica, they refer to that feeling as Pura Vida, roughly translated to Pure Life. We were in town to host Trek anglers Creig Mayes, Lee Hunter and their crew from Texas. Creig normally has a group of 10-16 anglers and over the years they have fished several locales n Costa Rica, from the tarpon lodges on the Caribbean to Crocodile Bay Lodge in the southern Costa Rica area. This was their initial trip to Quepos and I just wanted to drop in on them to see how all was progressing.

The first day they all paired off to fish inshore and from this point forward elected to test the blue water for larger game. So, day 2 brought them sails as well as tuna and dorado, the later 2 species to be prepared especially for them by one of the excellent local eateries. After seeing them off, I was back to San Jose for my mid morning Air Panama flight 1 hour south to the town of David, Panama. David is a growing town in a region of Panama that is getting ready to explode. There are already quite a few North Americans in the nearby towns of Boquette and Calderon and the growth seems to have just begun. The airport in David has enlarged and has plans to begin servicing more international flights, so someday in the not too distant future, you might have U.S. carriers like American, Delta and United flying in and out of this airport.

Trek represents several excellent lodges in this part of Panama, so it is to rent a truck and hit the road. About2.5 hours to the north-west is the Hooked on Panama Lodge. In making this drive I discovered that the old 2 lane bouncy road was now being improved to be a 4 lane highway, so by the time this construction is completed, clients should have a bit shorter and certainly more comfortable drive to visit this lodge. Upon arriving at the lodge, dinner was just hitting the table (good timing on my part) and I had the chance to chat with the lodge full of anglers who were rehashing their recent day on the water. Mel and his crew from Minnesota and Wisconsin had just fished the final day of their trip and closed it out the right way with a blue marlin between 350-400 pounds, great job guys.

This lodge has several partners and a handful of them are always on hand. Rex and Connie Hudson live in the area year round and are just putting the finishing touches on a beautiful home on the hillside overlooking the lodge and Pacific.  Dan and Mike Peavey and their wives are the other partners in the business and at all times, one, or more of them are also present to host groups and to make sure the trains run on time.

After breakfast and goodbyes, it was time to get back on the road, this time to visit our partner Chad Marquis at the Panama Paradise Lodge, about 2 hours on the other side of David. It was a pleasant surprise to see that this road was also being expanded to 4 lanes, so in a year or so, this entire area will have new infrastructure to support its expected growth. I am certain that in a few short years, Trek anglers will be able to fly directly into David from the States, avoiding flying into Panama City and having to spend an unwanted night or nights there to make connections to get out to David and on to the various lodges in the area. Another reason I think it is important to drive around these countries, just to see what’s going on.

I arrived at the lodge in time for sushi appetizers around the pool with my clients who’d just returned from fishing (again, good timing on my part).  Long time (dozens of trips over a 30 + year time period) Trekkies Dan Hightower, Ron Caylor & Steve Stutts filled me in on their few days in Panama City and just listening to them describe the great restaurants they visited made my mouth water. I also had a group of 6 doctors, headed upby Dr. Jerrold Powers, a gentleman making his second trip to “Chads’ place”.  After seeing them off the next morning at breakfast, I headed back towards David and continued on towards Boquette and a small town called Caulderon. This is one of those fast growing areas I near David and home to a great friend of Trek, Roy Ventura, former owner of Roy’s Zancudo Lodge in southern Costa Rica. Roy retied about 7 years ago and moved to Panama with his wife Dunia and now have a 2 year old daughter, named after her mother. For any of you who have never met Roy, you need to know that a he is a larger than life guy, both in personality and actual physical size and to see this giant of a man wrapped around the little finger of this tiny little girl is something to see.

The next morning it is to hop on a flight to Panama City to visit with Luz Fonger and her Starlite Travel staff, my logistical folks in Panama. I also had the chance to finally meet Rich Cahill, a fellow whose family moved to Panama from the States many years ago, with one the first waves of U.S. businesses. Being raised in the Panama City area, Rich has first hand knowledge of the city, the Canal Zone and nearby Lake Gatun, home to millions of peacock bass, the reason for my visit. Trek has been looking for a quality  “home” for peacock bass fishing in Panama and Rich is the best out there. He showed me his fishing operation and took me through the normal routines that my anglers would follow.

It did not take long to figure out that Rich had the fishing aspect of the trip completely wired and that there was quite a bit more to Rich than what was visible on the surface. In our chatting while he was driving (a feat in itself in the traffic of Panama City), it came out that Rich was quite the naturalist and historian and had served in both of those capacities while hosting dignitaries as part of numerous National Geographic journeys throughout South America. Be it Colombia, Venezuela, Bolivia, Brazil, or Surinam, he’d been there and done that, and had an interesting anecdote to relate about the venue, very interesting guy. I am sure he will be an asset to our Panama programs and I cannot wait to get moving with him.

All in all, a bit of bouncing about, a different bed every night, but in the end, it was great to see all of our clients and partners with the bonus of being able to gather quite a bit of info on current growth in these 2 countries and new potential business partners. I look forward to the future in Panama as one of the only drawbacks to travel to Panama was one of challenging logistics. With the growth of the airport in David and the major road improvements being made, I certainly see a bright future for this great fishery.