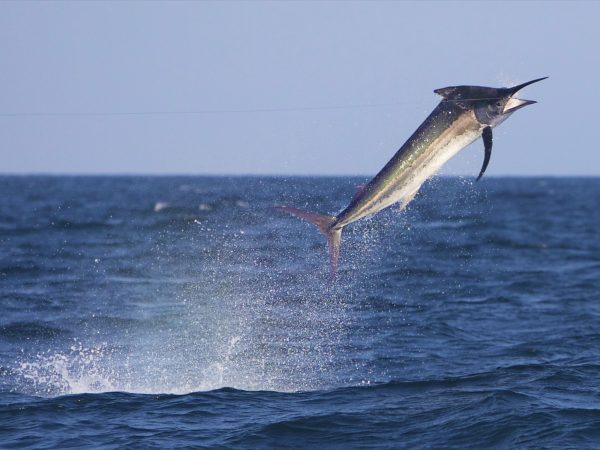 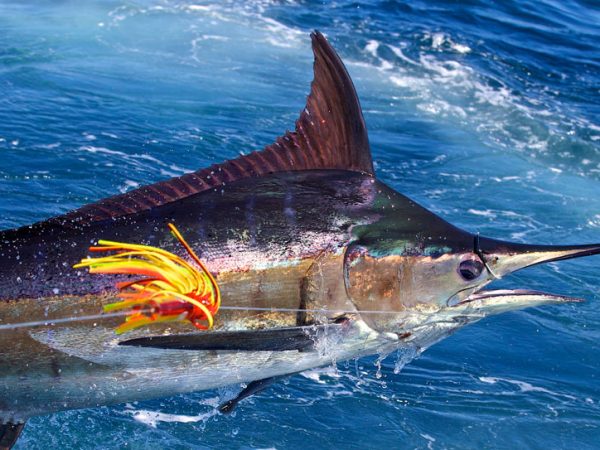 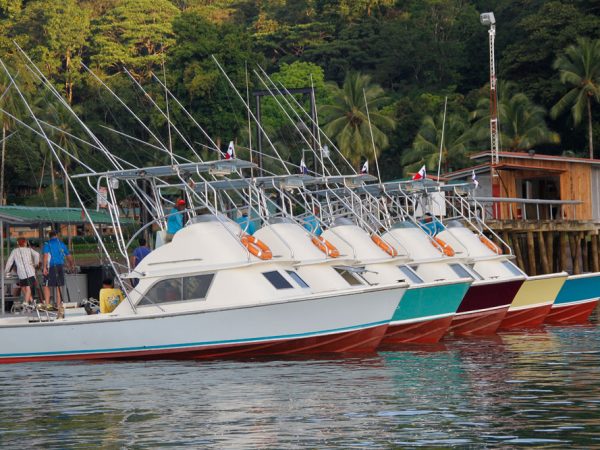 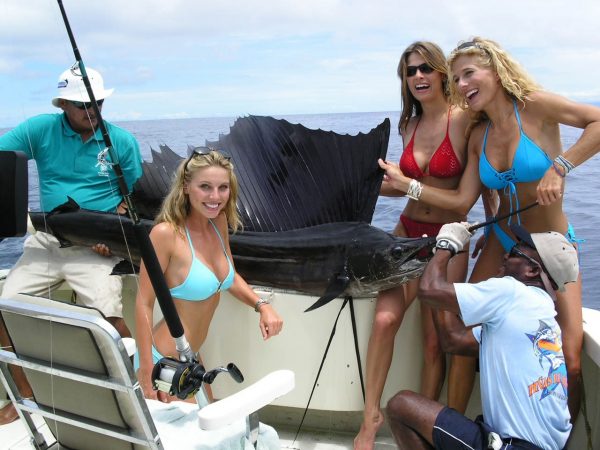 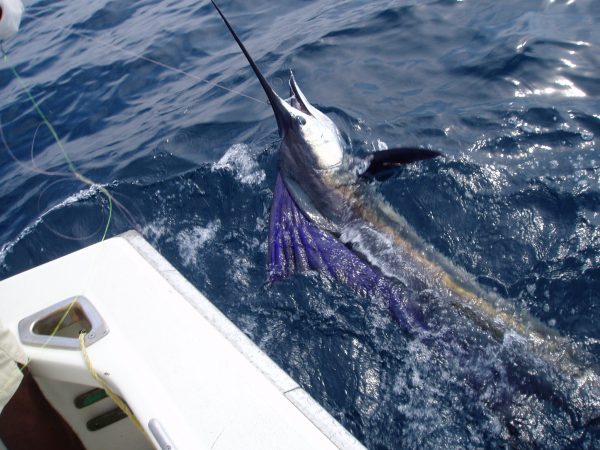 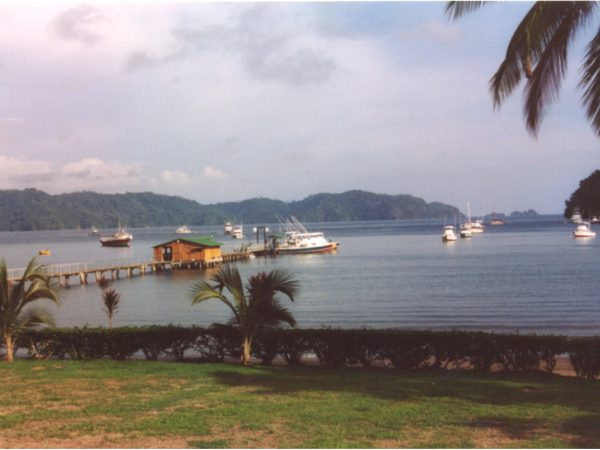 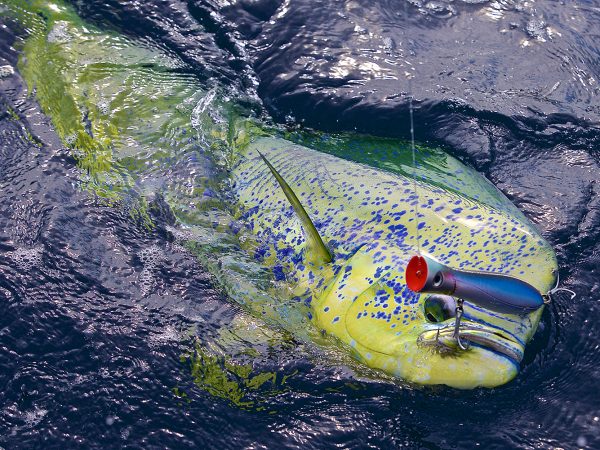 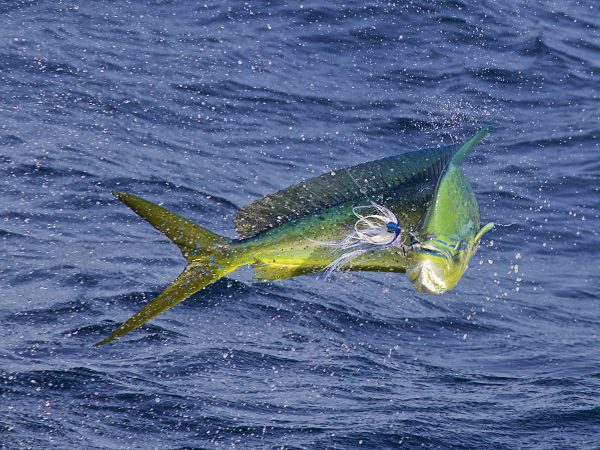 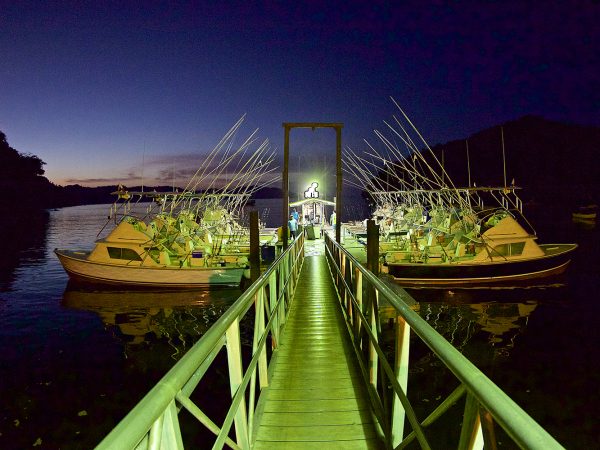 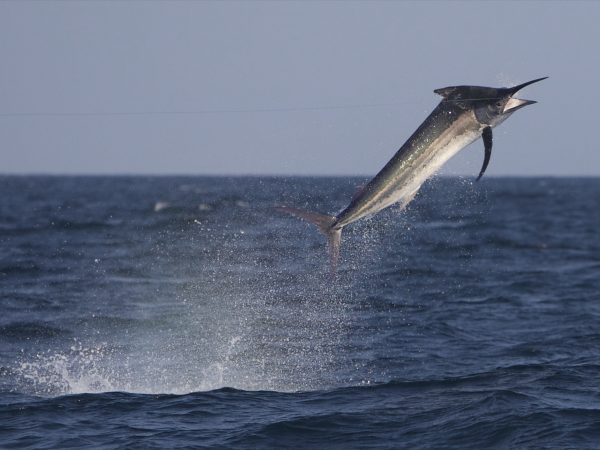 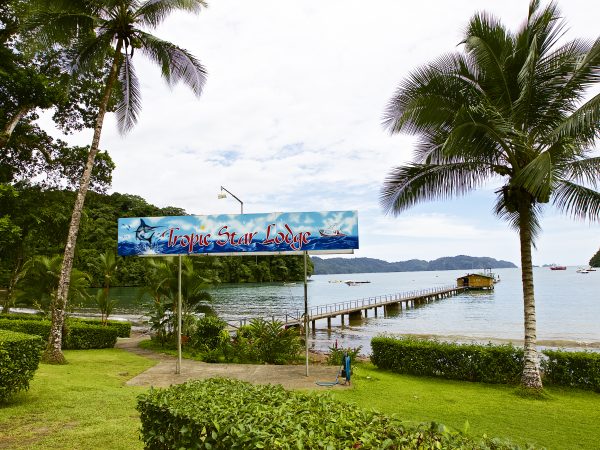 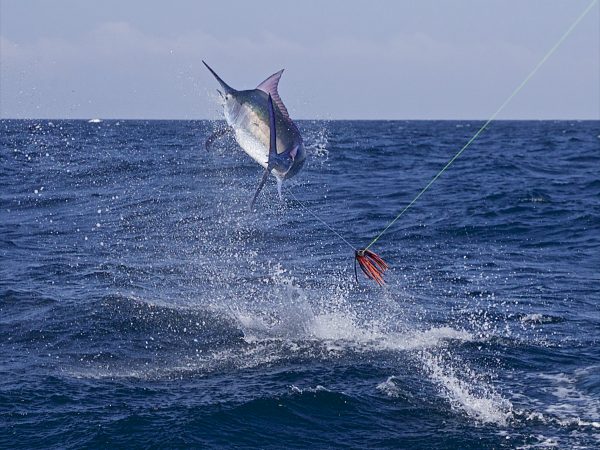 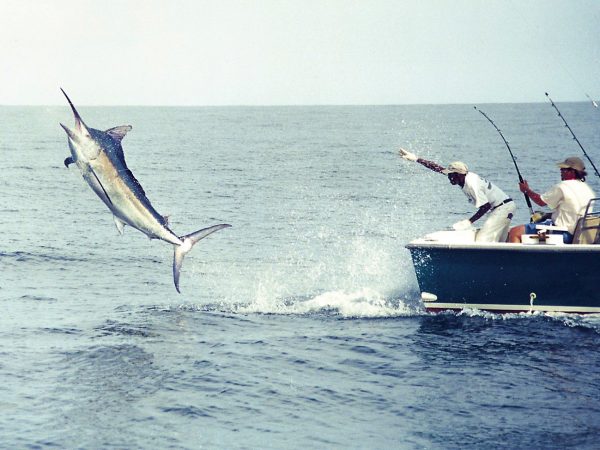 Panama offers one of the most diverse blue-water fisheries on the planet, as well as likely your best opportunity to target monster-sized marlin. Your headquarters for this adventure, Tropic Star Lodge, is one of the most successful and endearing fishing lodges in the world, delivering the highest levels of service and angling operations.

We have designed a seven-day, six-night trip with three days of fishing at the internationally renowned Tropic Star Lodge. Your adventure begins upon arrival into Panama City, where you will overnight before flying to the Tropic Star Lodge early the next day. After three days of non-stop fishing action, you will fly back to Panama City to spend your final evening and fly home the following morning. Four and six fishing day trips are also available.

You will fish aboard fully rigged 31′ Bertram boats with an experienced native captain at the helm. These Tropic Star captains have broken over 250 IGFA World records, more than any other lodge in the world. Most of the fishing here is done just 6-12 miles offshore. This great reef, discovered by Zane Grey back in the 1920’s, slopes from 120 feet to 350 feet and is home to aquatic life beyond the imagination. This reef, originally named after Grey and now called Pinas Reef, still is home to a population of fish not to be believed. Black, blue and striped marlin are found here in number unheard of in any other fishery in the world and sailfish are caught year round. Also, you can count on nonstop, rod-bending action on the indigenous roosterfish, mammoth grouper and toothy cuberra snapper any day of the season.

The lodge is a veritable paradise cut from the side of a mountain on the Pacific rim of the Darien Rainforest of Panama, only accessible by boat, or plane. You will stay in comfortable double rooms, just steps away from the central dining area where your delicious evening meals will be served. Due to the immense popularity of this lodge, it is never too early to start making your plans to reserve your space. 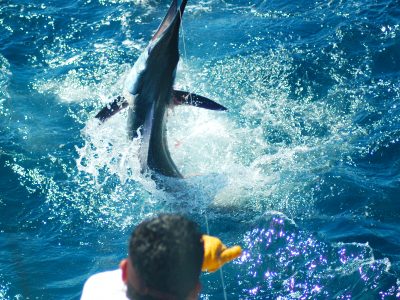 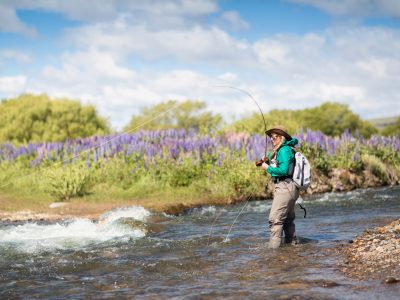 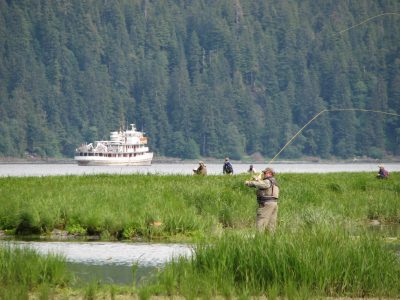 An Intimate Exploration of Alaska's Breathtaking Inside Passage
Adventures Available: 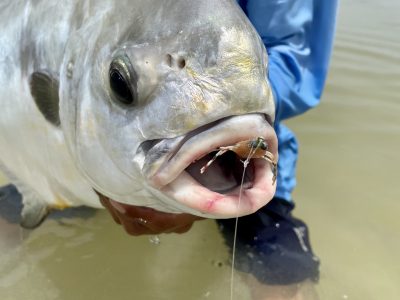 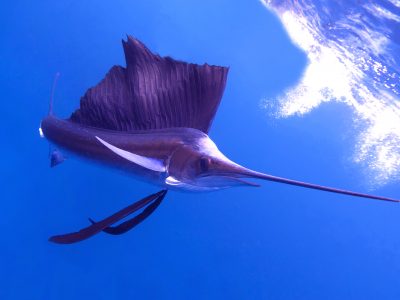 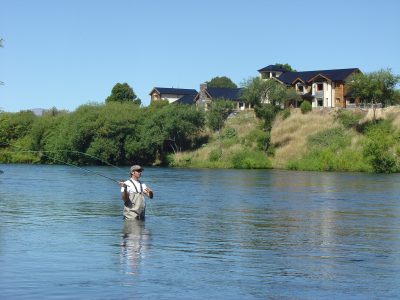 Experience a Venue That Earned its Name "The Fishing Place"
Adventures Available: 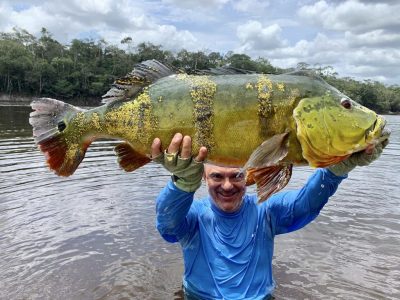 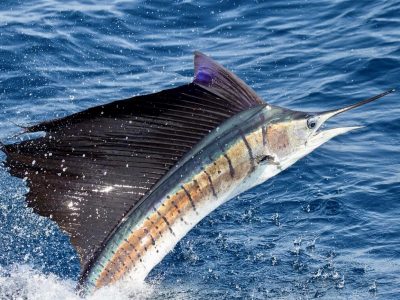 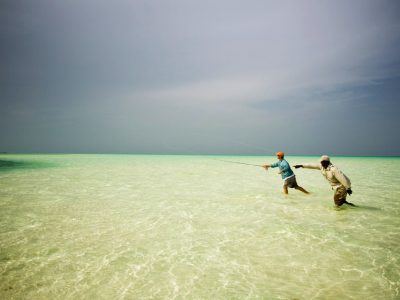 The Two Best Bonefishing Islands in the Bahamas
Adventures Available: 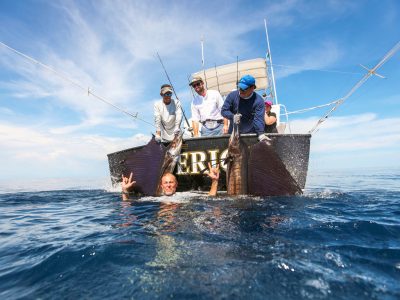 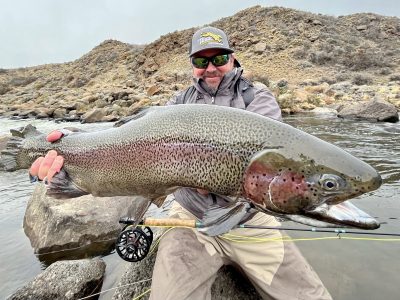 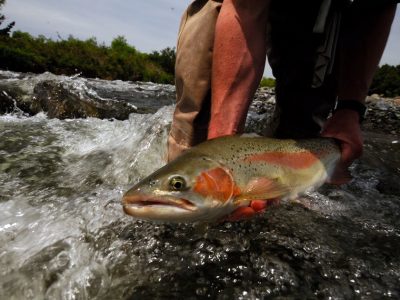