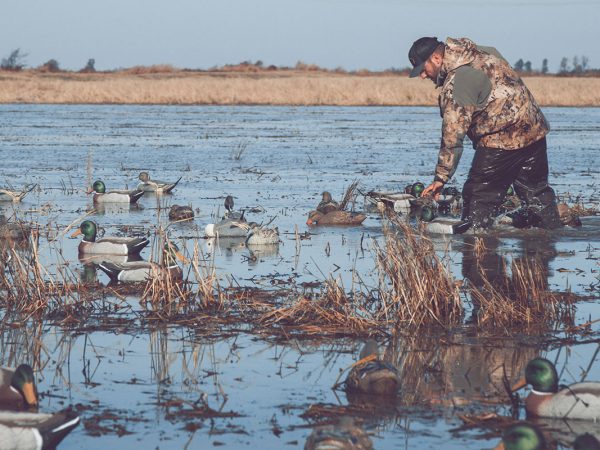 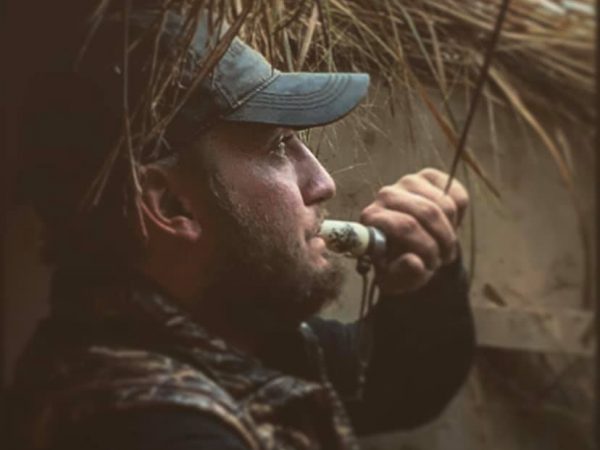 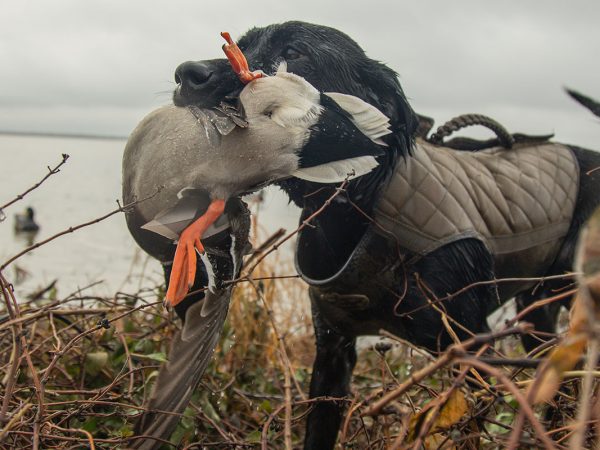 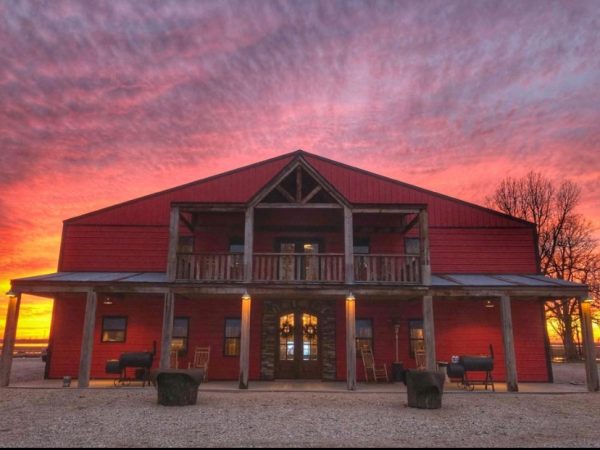 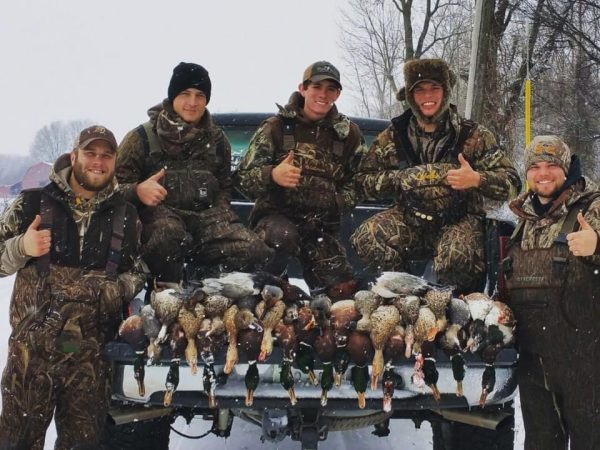 Missouri’s Big Lake National Wildlife Refuge is ideally located within one of the nation’s premier waterfowl flyways. Along with bordering Big Lake, the area you will hunt is nestled among several major refuges on the Mississippi Flyway, serving as home to thousands of migrating waterfowl on any given day. Your headquarters for this adventure will be Elk Chute Lodge, an authentic property developed specifically for waterfowl hunters by the Worrell family, who own and operate the lodge with high levels of guest service among the very best in the region.

Together this will provide waterfowlers with a safe, clean and productive duck hunt in some of the best habit in the continental U.S. can elect to fly into Memphis International, where a Trek partner representative will meet you for a 90-minute transfer to Elk Chute Lodge in Gobler. You may also elect to drive into Elk Chute from your hometown.

Trek Safaris presents a three-day hunting program combining one of the best duck outfitters in the Bootheel region of Missouri in Marshall Pearson and the premier waterfowl property in Elk Chute Lodge. The lodge is nestled in the epicenter of the southern most portion of Southeast Missouri, bordering one of the nation’s oldest refuges, Big Lake National Wildlife Refuge, that can hold hundreds of thousands of ducks anytime throughout the season. Along with bordering Big Lake, we are sitting between several major refuges on the Mississippi Flyway that gives us the opportunity to see thousands of migrating waterfowl on any given day.

Our prime location ensures that we will typically always have a large concentration of ducks on or around our hunting properties. Your guided hunt you will involve hunting flooded rice and soybean fields along with private timber in large, comfortable pits/ blinds for coveted species such as mallards, scaup, wood ducks, hooded mergansers, redheads, pintails and canvasback. Your hunting location will have an extensive, permanent decoy spread that help us draw the attention of the migrating waterfowl crossing us each day. Additionally you could hunt rice, corn, soybean, moist soil fields scattered all throughout Southeast Missouri, or privately flooded timber tracts.

Your hunting days will typically starting with a 5 a.m. breakfast, and you’ll be out the door before first light for the 10-15 minute drive to the duck blinds. You will hunt until noon or so or until you reach your daily limit. Lunch is typically served around 1 p.m., and one afternoon during your adventure, you’ll enjoy a specklebelly goose hunt. Dinners are also included included in the price of this adventure.

Located in a major waterfowl flyway in Southeast Missouri, Elk Chute Lodge is an ideal option for hunters looking for quality accommodation, as well as quality hunting. The lodge offers a selection of 10 comfortable rooms and a wide array of facilities. Some of the facilities at the lodge include a communal dining room, a fully-equipped kitchen perfect for preparing meals after a successful hunt, heated dog kennels, a games room, and an inviting patio that is the perfect spot to relax.

Your host will be Marshall Pearson of Treasure Island Outfitters who is rated as one of the finest waterfowl operators in the Bootheel corner of Missouri.  The team of Elk Chute and Treasure Island is winner for Trek clients in the preeminent duck and goose region of the U.S. 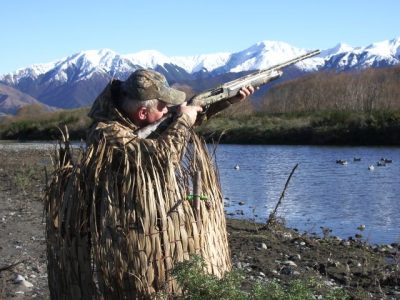 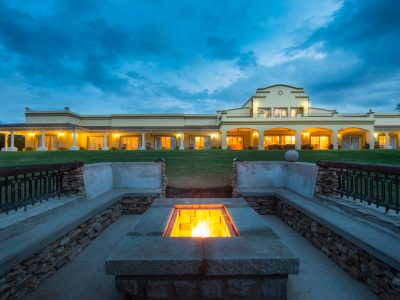 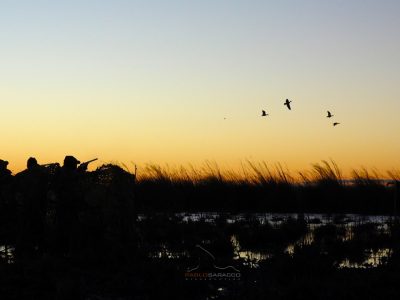 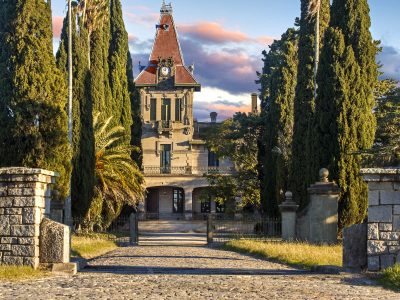 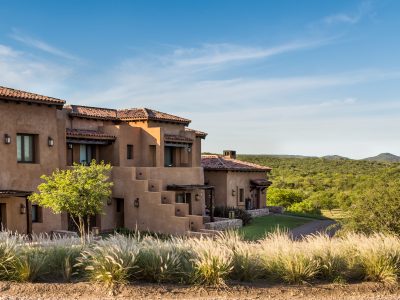 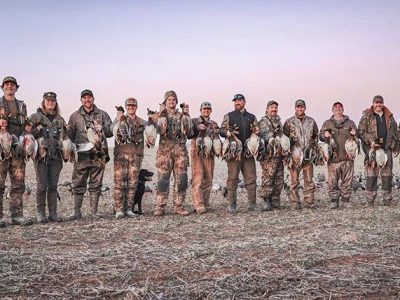 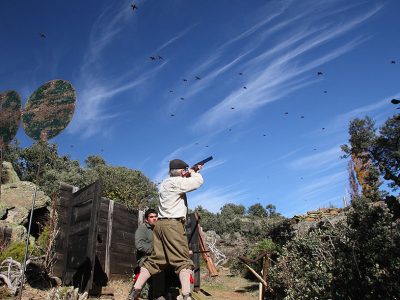 An Immersion into Spanish Cultural and Hunting Tradition
Adventures Available: 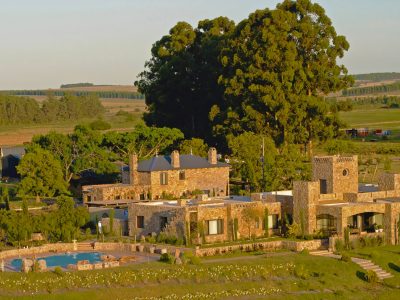 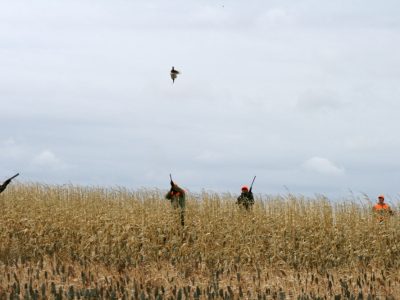 A Hunting Experience Within 12,000 Acres of Wildlife Habitat
Adventures Available: 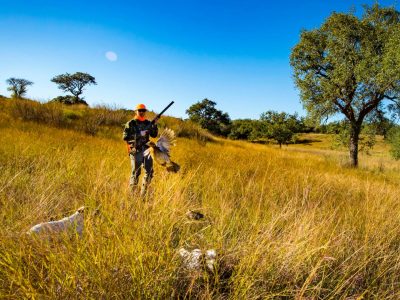